An entrepreneur who “sold everything” to build an electric vehicle charging network has said that he was willing to put it on the line to make Britain’s roads greener.

Toddington Harper, owner of energy company Gridserve, is aiming to transform UK driving after launching a scheme to significantly increase the number of motorway chargers for electric vehicles.

Mr Harper’s passion for motorways was perhaps meant to be – as a baby he was named after Toddington service station on the M1 in Bedfordshire.

His father also built petrol stations and both his parents worked in the renewable energy field, introducing the world’s first commercial use of solar energy and battery storage in the middle of the 20th century. 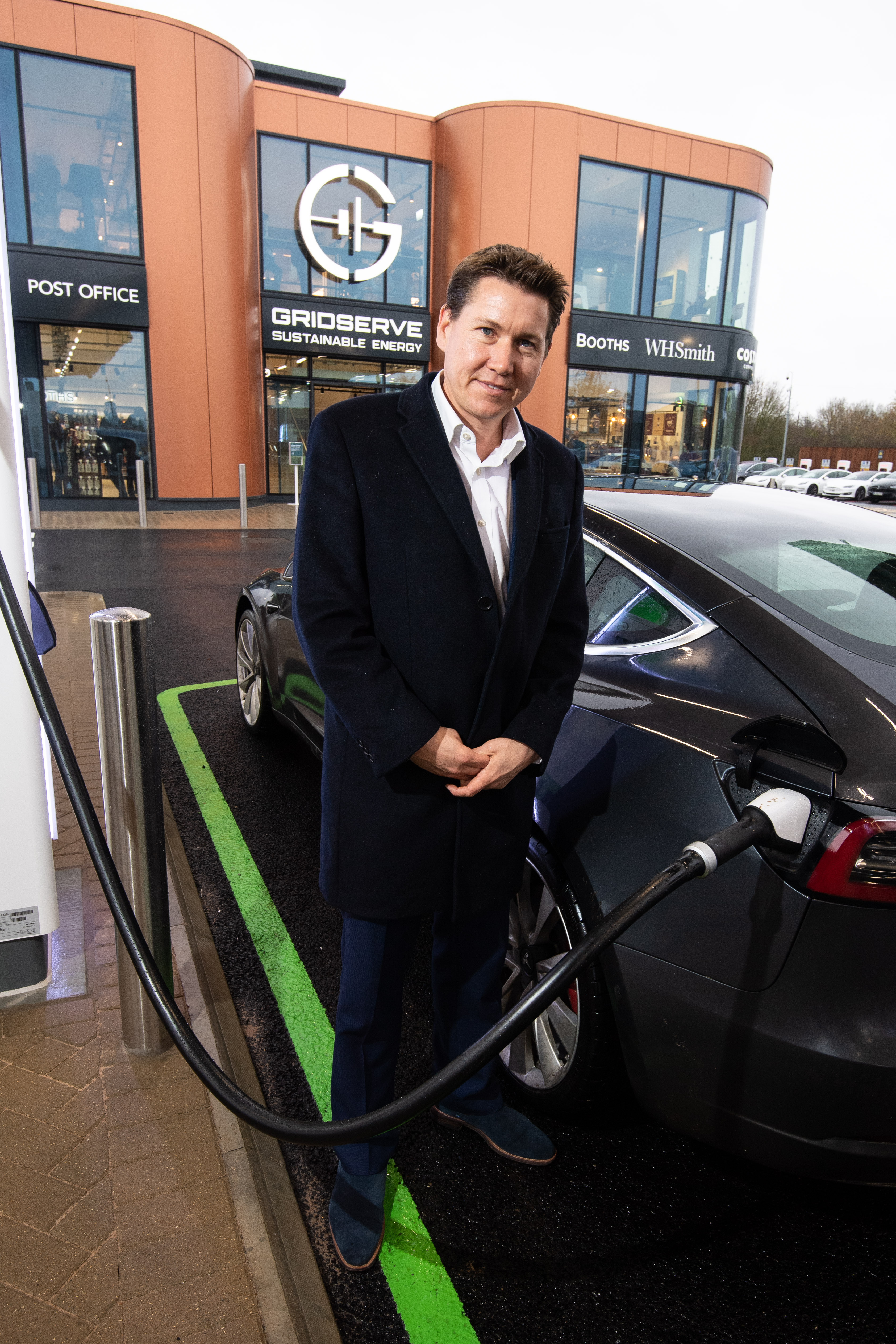 In 2020, Prime Minister Boris Johnson announced a target for diesel and petrol cars to be off UK roads by 2030, with the aim of creating more demand for electric vehicles and other renewable forms of transport.

However, progress in converting drivers to electric vehicles have been slow, in part due to high costs and a lack of reliable chargers on the roads.

As a result, the businessman from Iver, Buckinghamshire, saw a gap in the market. 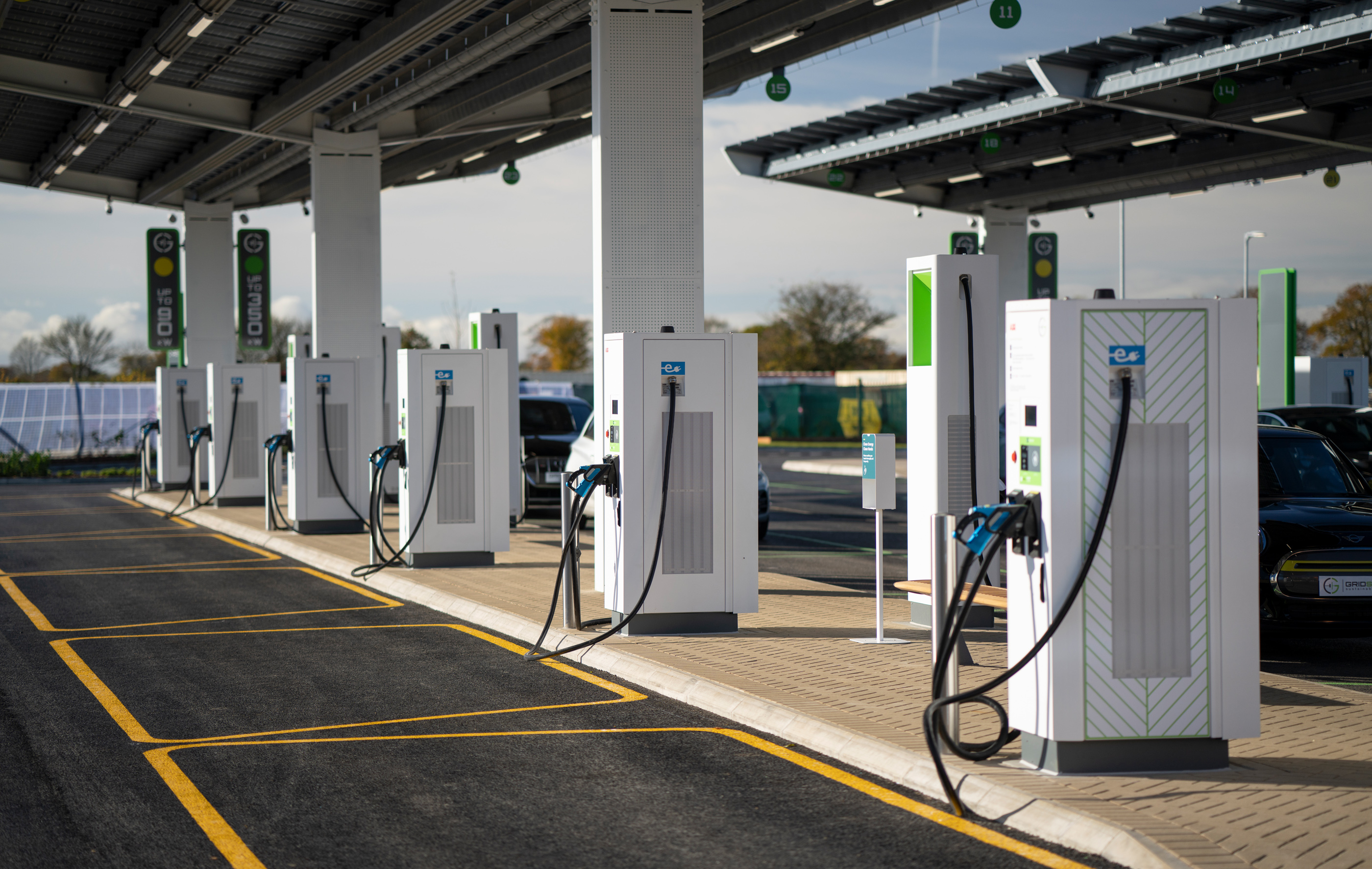 However, the deal with energy company Ecotricity threatened to fall apart until Mr Harper sold most of his own possessions.

“We had an investor who promised a big pot of gold, but in order to fulfil that opportunity I had to put money on the line to fulfil the contract of the investor.”

“I always try to be solutions focused but I was concerned because effectively after they walked away, I had put everything on the line to make this deal happen and I created contracts that I had to eventually get myself out of.

Last year, the sustainable energy company opened the UK’s first “electric forecourt” in Essex, a charging station including shops, cafes and a showroom where people can find more information about electric vehicles. 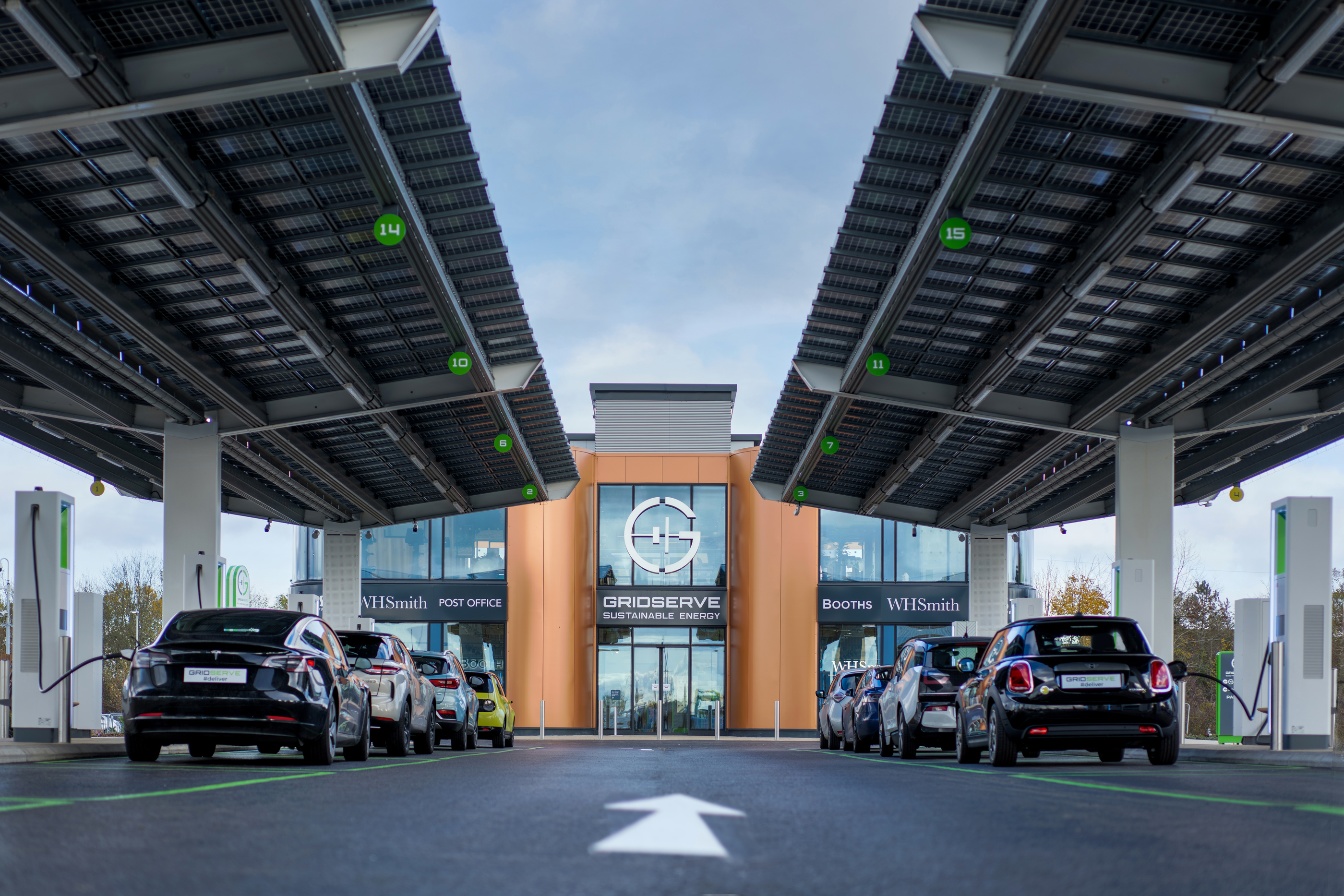 Mr Harper aims to deliver more than 100 of these hubs in towns and cities across the country, and believes such action is vital to tackle rapidly escalating climate change.

“Unless we transition to net zero, climate change will go completely out of control, worse than it already is,” he said.

“We’ve got about 10 years to put ourselves on a new trajectory to be able to fix this issue.”

The proposed gigafactory on the site of Coventry Airport could create up to 6,000 new jobs directly.

We are not anti-car or wanting to demonise drivers, insists Transport Secretary

The investment aims to help the UK meet its legally binding target to cut greenhouse gas emissions to zero overall by 2050.