Blog: All about R&D in the construction sector

The Construction Sector Deal published by the government in 2018 builds on this evolution, setting out a vision of a highly productive sector driven by innovative technologies and a more highly skilled workforce.

Significant investment to support achieving this vision has been promised.

If current targets are achieved we’ll see government investment in R&D hit 2.4% of total GDP by 2027.

They will also invest £725m in new Industrial Strategy Challenge Fund programmes and increase the rate of R&D tax credit to 12%.

That level of investment and incentivisation gives a clear indication of where the opportunities for innovative construction businesses might lie, and why R&D will be a pivotal part of the puzzle for businesses looking to grow.

The Industrial Strategy targets a significant increase of investment in UK R&D, but the large game-changing investment won't come from the government. That needs to come from businesses like ours, driving innovation through everything from small discoveries, to breakthrough inventions and developing never seen before business models.

They allow the opportunity to claim back a proportion of R&D spend – payable as a saving on Corporation Tax, a cash credit, or a direct cash rebate.

Dependent on the size of your company and the scheme under which you claim, you could receive between 11% (12% if plans in the Construction Sector Deal are realised) and 33% of expenditure back from HMRC.

This tax relief is available to all sectors and it doesn’t even matter if your R&D was successful in its aims, as long as you’ve attempted to overcome a scientific or technological uncertainty.

The construction sector sits way behind others when it comes to taking advantage of this tax incentive.

According to HMRC, only 3,055 claims were made for the construction sector in the 2017-18 period, and even despite that being a 17% increase on the previous period, claims by construction only accounted for 5% of total claims submitted, and just 4% of the total monetary amount claimed. 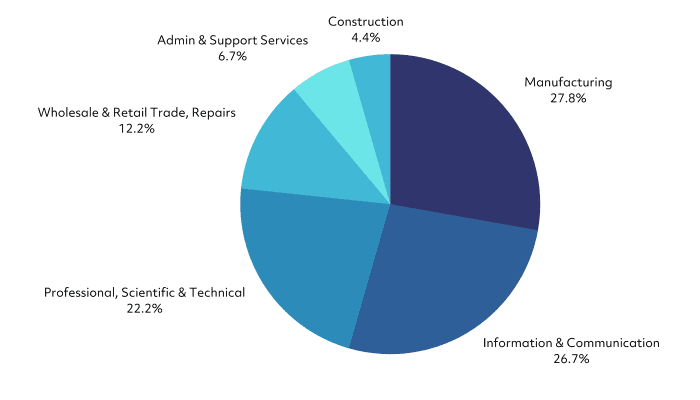 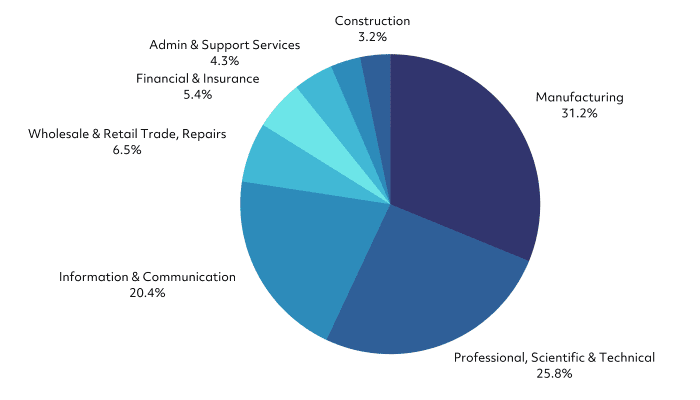 The average value of claims in the construction sector was £63,073 according to the latest HMRC statistics; for many companies that could be significantly higher.

If 30% of businesses in the construction sector say they’re ‘innovation active’, and there are c250,000 SMEs within the sector alone, it’s clear that many eligible firms are still missing out on this vital source of funding.

The potential benefit of the scheme to this sector is yet to be fully realised. There are still many businesses missing out on tens of thousands of pounds that could support their future innovative work

Everything you need to know about claiming R&D relief can be found in our new guide: Funding construction sector innovation with R&D tax credits.

Does your construction business qualify for this funding?

For HMRC, R&D is loosely defined as ‘the development of new products, processes and techniques, or the modification of existing ones’.

MPA are delighted to have partnered with the Construction Equipment Association (CEA) to support innovation in the sector.